This page is old. I need to rewrite this page to reflect my first year at UW and my recent projects. I recommend looking at my blog page instead. 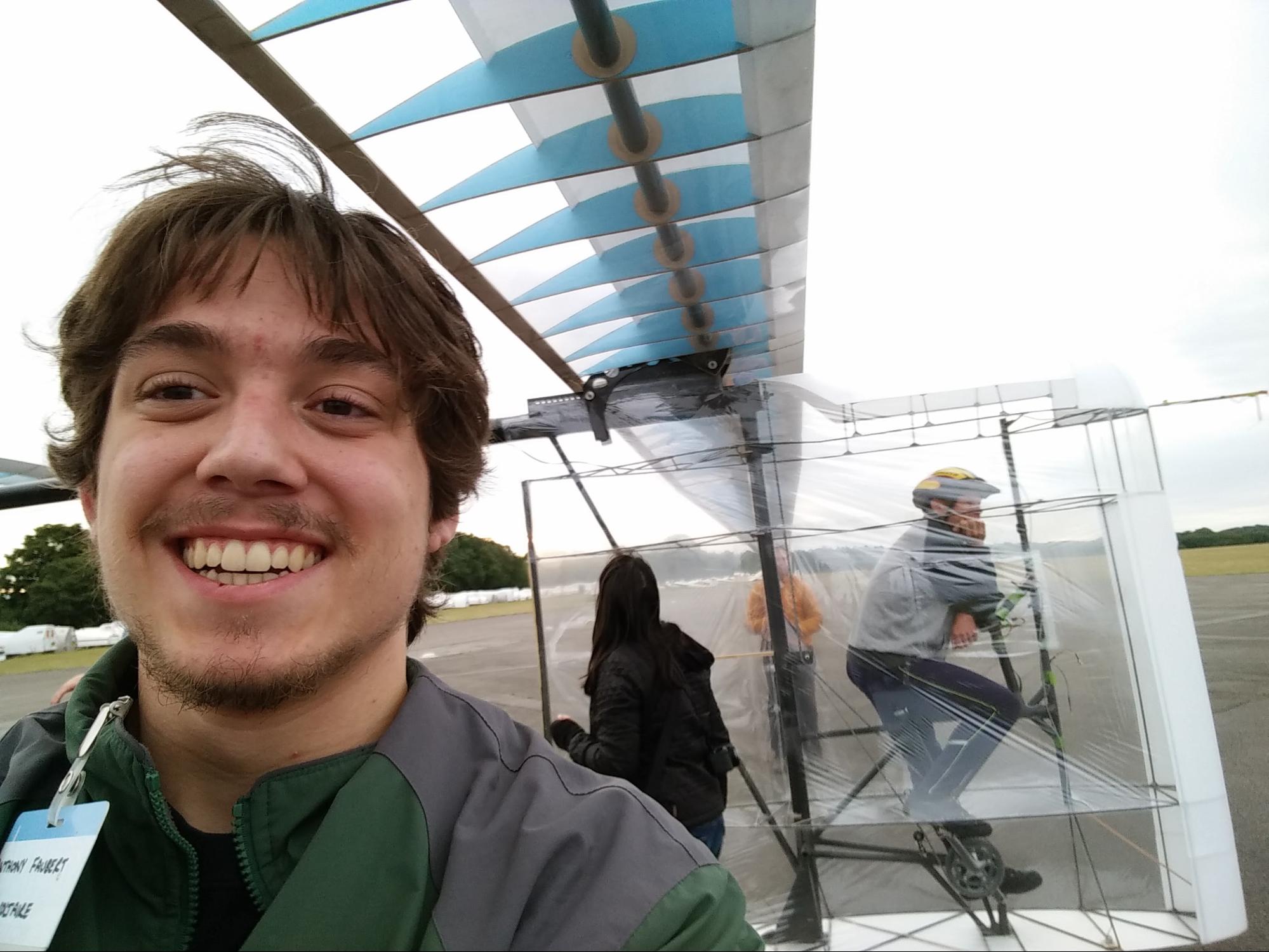 I've been homeschooled my entire life, so I don't have a conventional transcript of classes and grades. I've compiled this sort of resume to help you understand me. "Homeschooled" does not mean "not schooled"; I have taken many classes from blacksmithing to piano and I've done loads of Khan Academy and Coursera classes. I've just never attended any sort of formal "school", and my curriculum focuses more heavily on things that I am interested in with a lot of projects.

Too much for a completely comprehensive list, but here are some highlights.

I'm very interested in music theory and the application of computers to music synthesis. I built an FPGA sound synthesizer circuit using a Papilio One FPGA project board. I've also played around quite a bit with the Audacity sound editing tool.

I like metalworking. I've taken a series of blacksmithing courses (about 16-25 hours each) at The Crucible in Oakland.

I enjoyed Glass Flameworking quite a bit even though it was a bit more artistic-oriented. (16 hours)

A really interesting 40 hour class was called "Mother Machines" where I learned how to use metal Lathes and milling machines. I now have a Grizzly G4003G lathe which I've outfitted with a Digital Readout (DRO). I've used that for numerous projects. My dad and I bought a knee mill which we installed in our barn. It was interesting getting 2 tons of iron off a trailer and moved into position. We also had to build a three-phase power converter to power it. 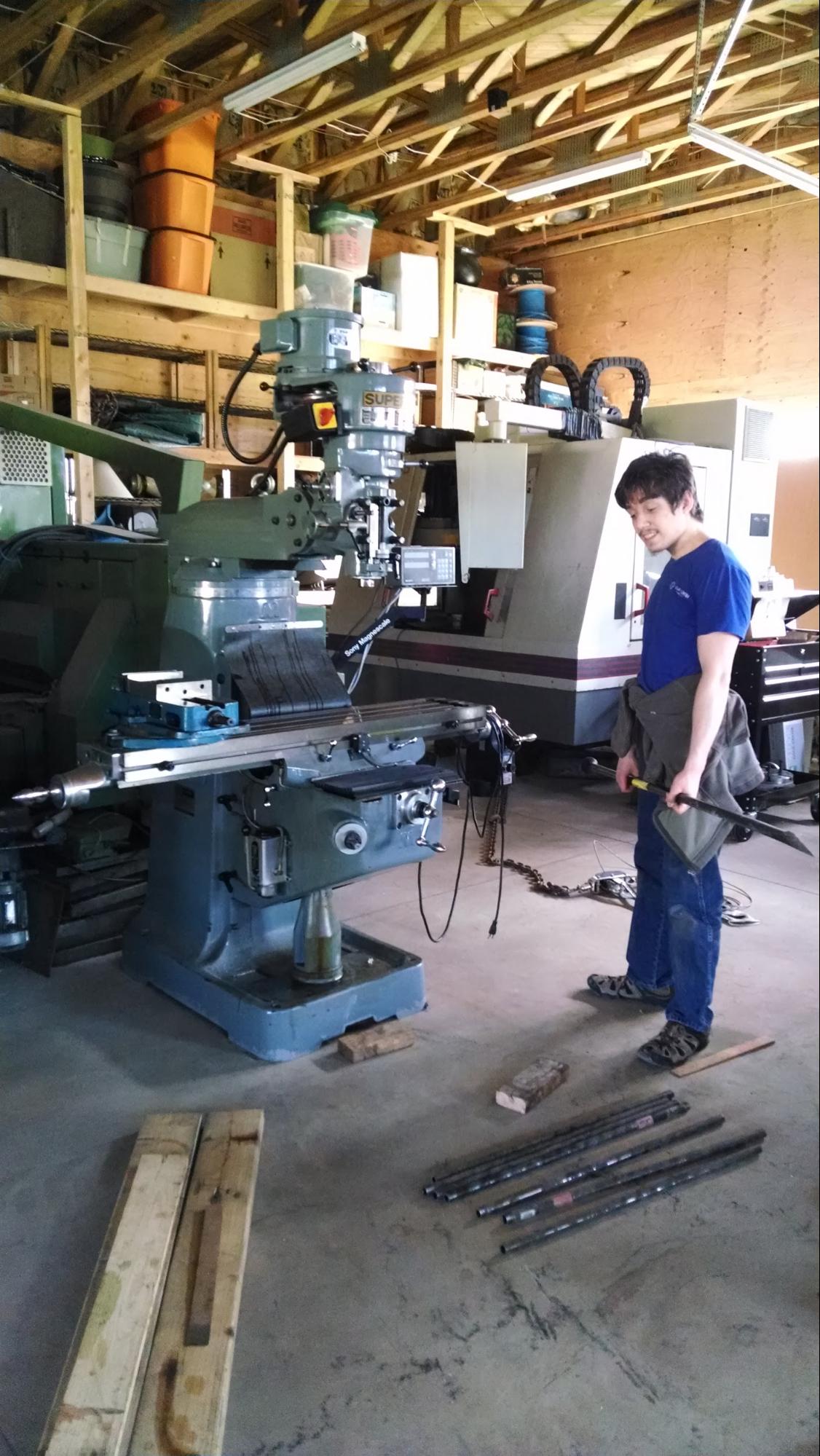 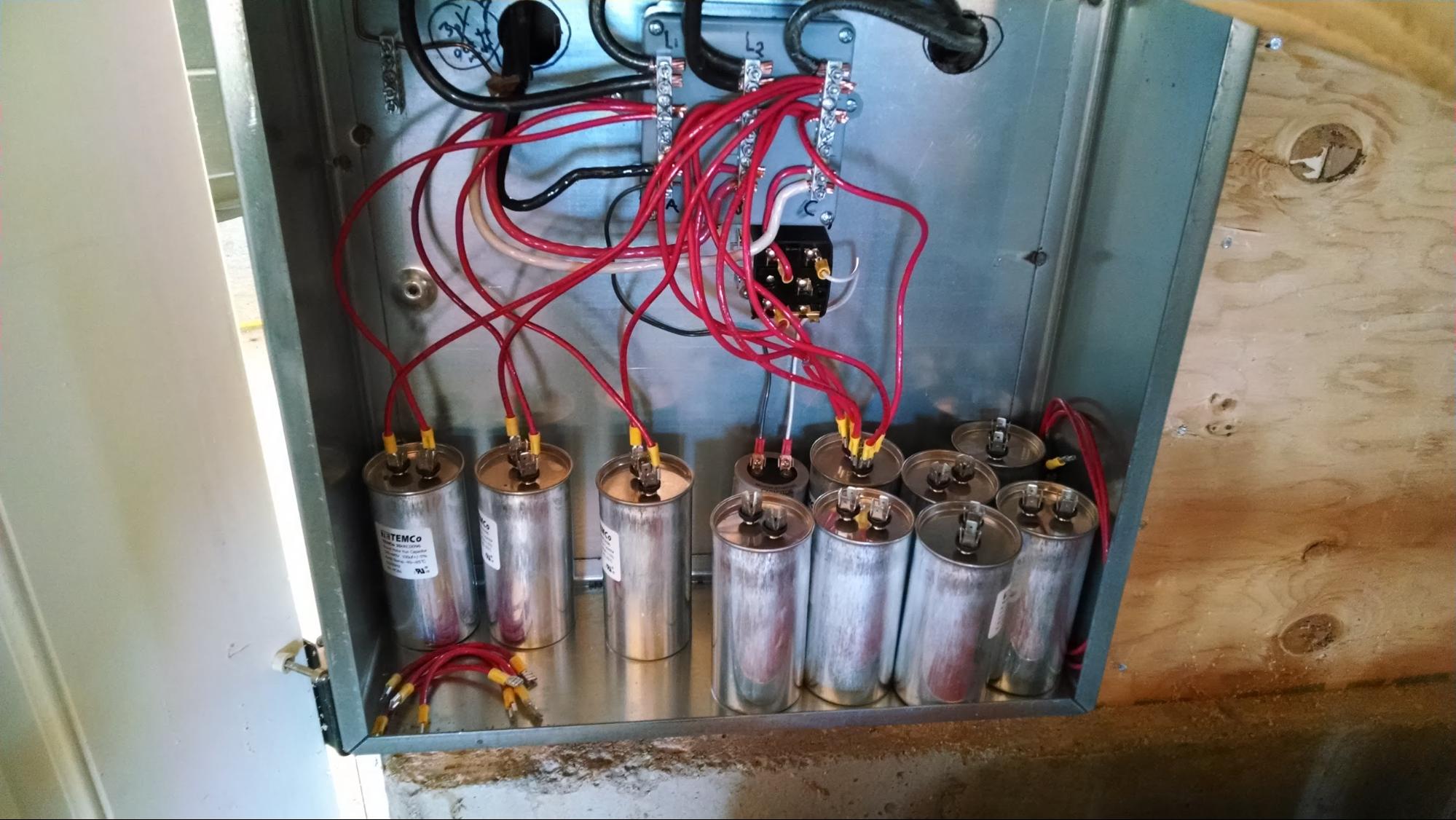 I've learned to fly Fixed Wing airplanes, single engine land DA20 and RV10 as well as the Robinson R22 Helicopter, but I'm not licensed yet. I took a week-long, intensive soaring lesson in Lasham England where I flew the ASK-13 and ASK-21 Sailplanes; a total of about 7.5 hours of gliding time. 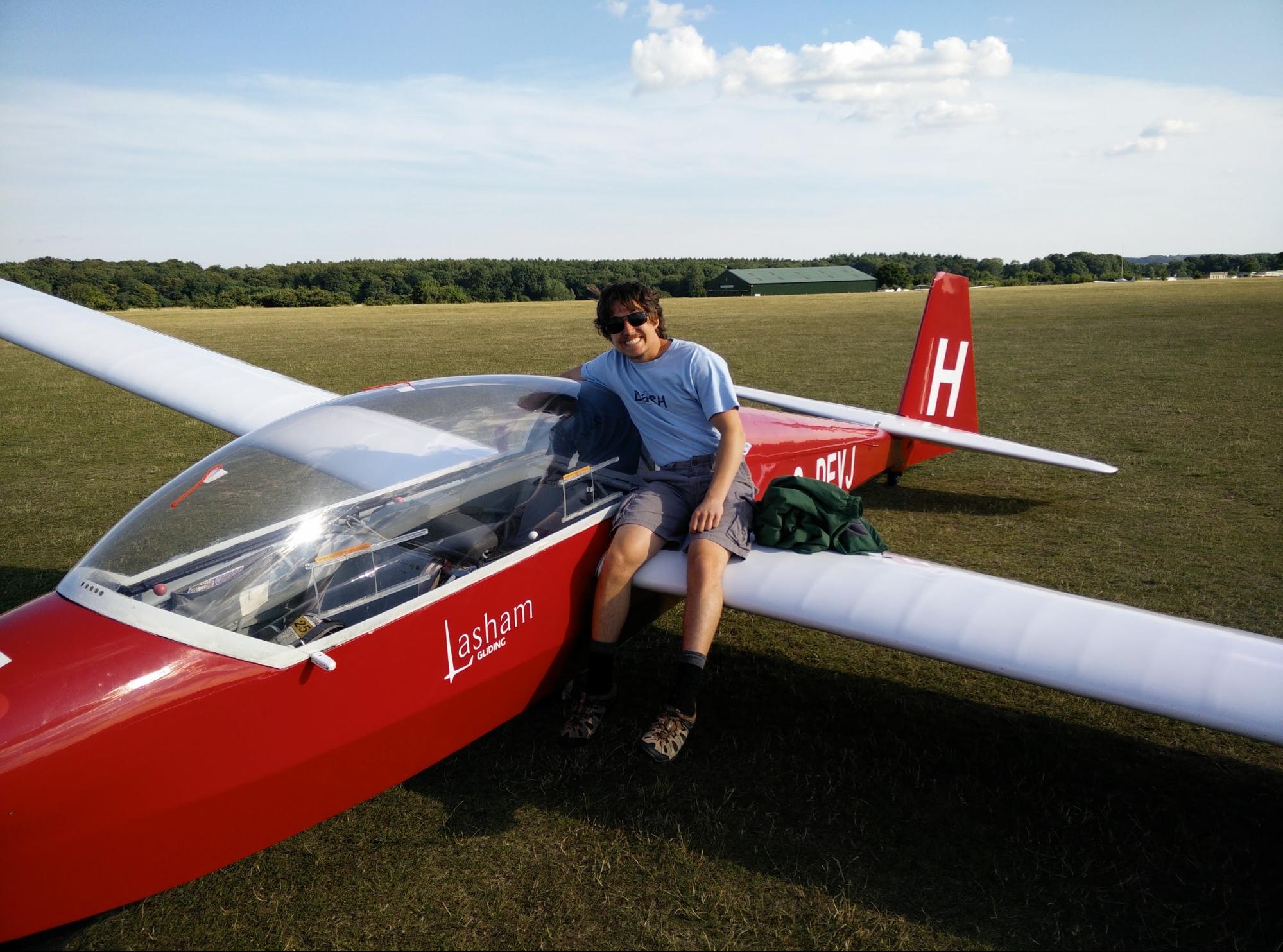 That picture is of me sitting on an ASK-13 right after doing a simulated solo in it. A simulated solo is when the instructor sits in the back of the glider and pretends to not exist, they refuse to speak to you or touch the controls. During my simulated solo I did a winch launch and then flew a circuit and landed the glider.

I recently polished up my motorcycle driving skills by taking the Keith Code Superbike School level-1 at Sonoma Raceway. I enjoyed it a lot and I would love to take another.

My mother taught gymnastics when she was in highschool and she's very serious about physical education. As a result, I've been taking gymnastics at Encore Gymnastics since I was 6 years old. I also take circus acrobatics class with Lu Yi. I've been working with Lu Yi on Chinese Pole, Hoop Diving, and tumbling for about 4 years. My sister followed this path and became a professional circus performer with C!RCA in Australia.

For about 3 years I've been helping with a human powered airplane project called DaSH HPA. We're building an airplane very similar to Daedalus that flew from Crete to Santorini in 1988. My main contributions on this project are the design and build of the avionics system. We measure: airspeed, AGL altitude, pilot pedaling cadence, pedal torque, and pilot heart rate. I also hacked apart a model airplane transmitter and modified it for use on DaSH with our joystick and trim buttons to control rudder and elevator.

Airspeed: a model airplane propeller with magnets and Hall Effect sensor. An Arduino reads the sensor and calculates airspeed based on propeller rotation rate. The data is output via a Bluetooth radio.

Our "engine instruments" consist of Pedal cadence and torque measured by a ANT+ cycling power meter mounted on the pedal crank. This is read through a Viiiiva ANT+ to Bluetooth LE bridge. I wrote an Android Java library to interface with the Viva to get the power meter data. We also measure "engine condition" by monitoring the pilot's heart rate using a Viva chest band.

All this is collected and displayed by an Android smartphone.

DaSH's first test flight was on 12/05/2015 and it flew about 233 meters in 37 seconds before having to land due to structural failure in the rudder. We repaired the damage and were ready to fly again the next morning, however the weather forced us to cancel the second test flight.

I have a 100 watt CO2 laser cutter in our living room. This is a copy of the open source hardware Lasersaur project. The build consisted of buying and assembling several hundred parts, configuring the software control system, and calibrating the optical beam path (3 mirrors and one lens). A particularly challenging part of this project was the Lasersaur project file server was corrupting the software image file. I built a disc image for Beaglebone white from scratch including getting all the hardware drivers properly configured. I contributed this software back to the Lasersaur project helping others get their Lasersaurs working. 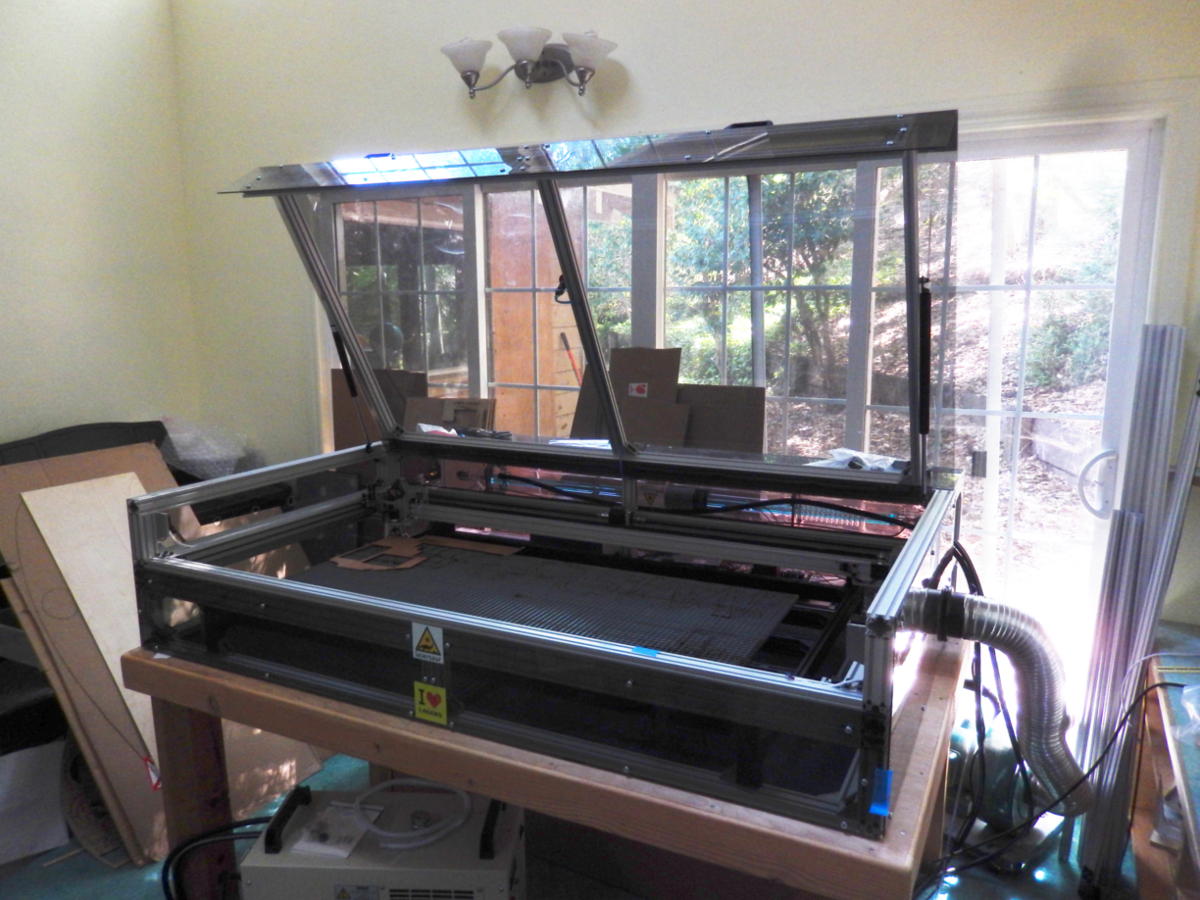 When our household dishwasher controller died, I took the dishwasher apart and traced all the circuits building a schematic of how the dishwasher works: water fill valve, overflow sensor, pump motor, drain valve, etc. I built a circuit board with an Arduino and collection of small AC relays and wrote code to replace the original controller board. Now the dishwasher has one button (Start) and one LED which blinks out code indicating which part of the wash, wash, rinse, rinse cycle is in progress. When the cycle is complete, a piezo buzzer calls you to unload. 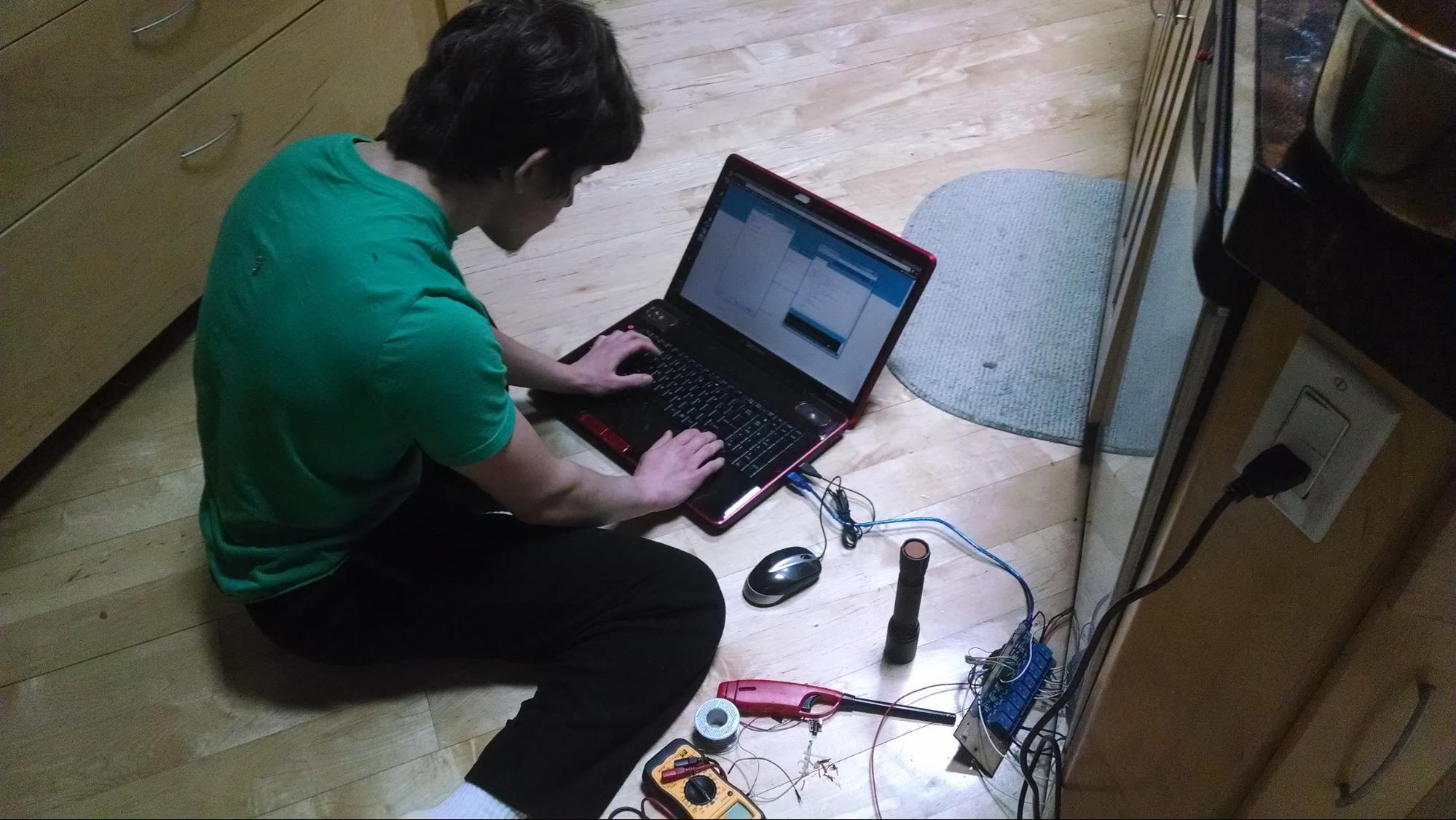 I watched part of Doctor Who, a popular tv show. The show inspired me to try to make something that resembles one of the props, the Sonic Screwdriver. I made 3 parts on the lathe and press fit them together. I finished it up by winding copper wire around it as a handle surface. 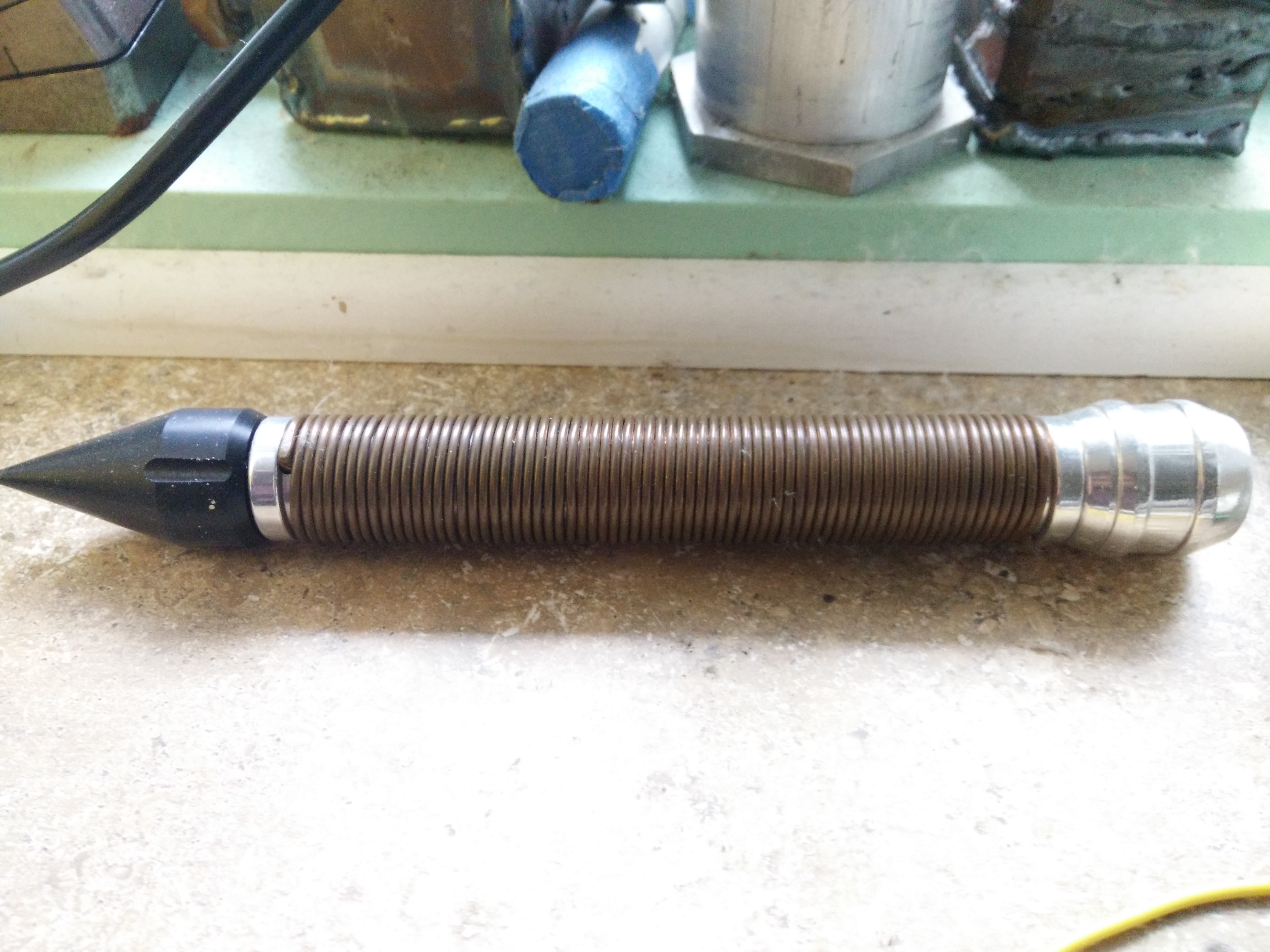 There are several ways of creating printed circuit boards: (PCBs)

One way is the chemical process in which an etchant-resistant mask is made and applied to a bare copper board, then the board is submerged in an etchant, usually ferric chloride, and the etchant dissolves all the unmasked copper. This process has the downside of using some nasty chemicals, and it takes a while too.

Another way is to send a PCB design to one of the many PCB prototype manufacturing companies. This method is costly and takes the longest, but results in the highest quality boards. 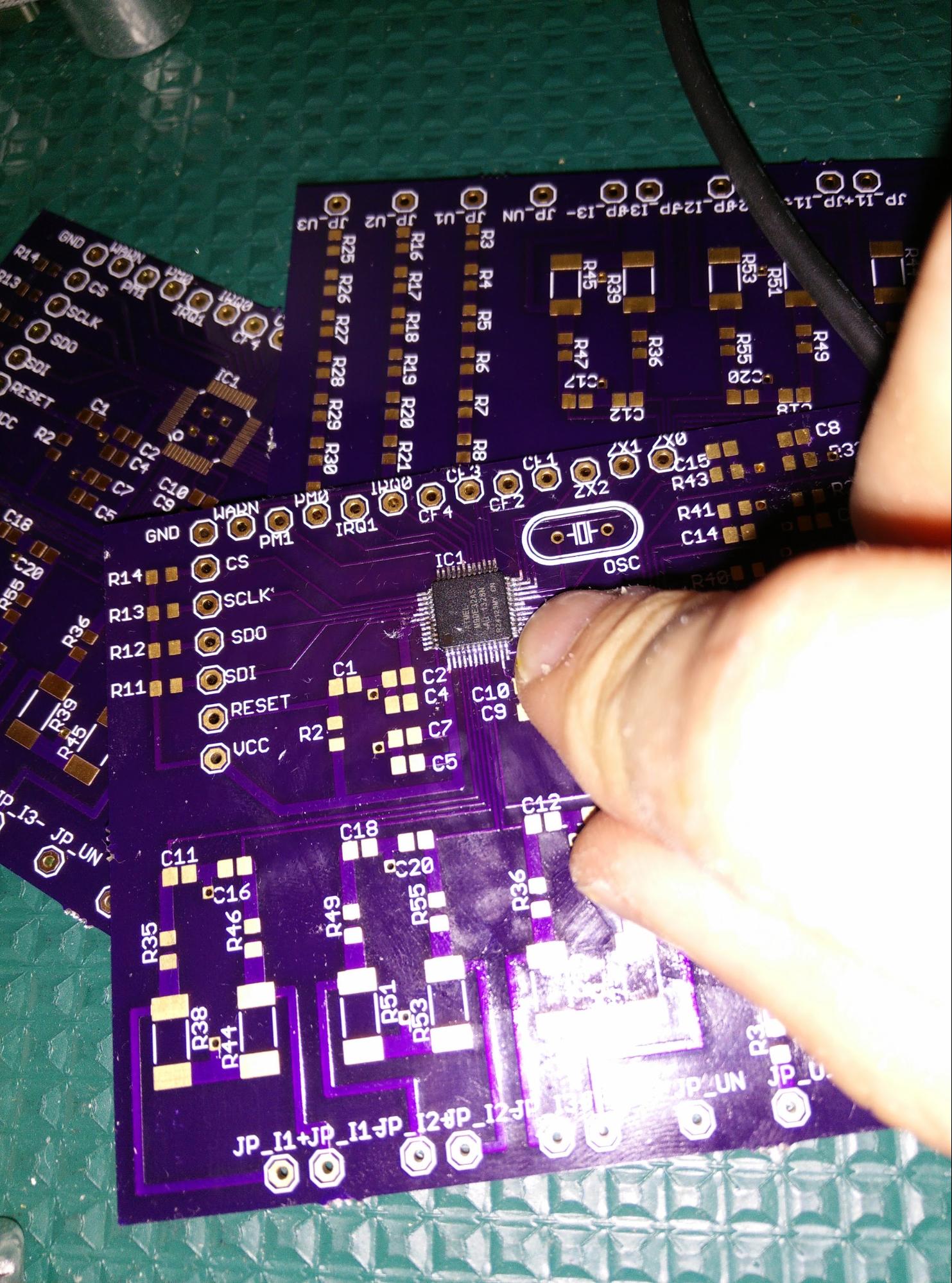 I've also tried a different method, PCB milling. PCB milling is a method in which a CNC machine with a fine-tipped router bit cuts away the unwanted copper from the board. This method is the fastest, and the quality of board depends on the precision of the CNC machine. I used a ShapeOko desktop CNC mill, which I built from a kit. It took me a while to figure out what to adjust the settings to, and how to set up the machine.

I've been working for a small startup company called Liberty. They build electric vehicle charging circuit controllers and meters. Their current hardware design is awkward, difficult to develop for, and expensive. I've proposed for them and built a circuit board using the ATM90E32AS 3-phase power metering chip. In my first attempt, I soldered the 0.5mm pitch TQFP48 part using the kitchen stove and a frying pan. That worked, but I've developed better surface mount assembly technique. This chip is extremely configurable to the point of absurdity, with literally hundreds of configuration and calibration registers to program. I had the boards made by OSH Park, as my ShapeOko does not have the precision necessary to mill 0.5mm pitch traces accurately.

Everyone in my family is a bit of a chef. My brother does the most cooking, but I cook Chinese stir fry (Kung Pao Chicken) for the family. I cook a few other dishes such as noodles with meat sauce. My favorite dish is definitely the stir fry though, as I love making something and having our entire family sit down and enjoy it.

I'm proficient in several programming languages including Python, Go, C, Java, and Javascript. I also write simple Bash scripts often and I understand enough Systemverilog to implement a VGA driver on my FPGA.

I do a lot of Linux system administration, as I serve as my family's IT department. We have over a dozen laptop and desktop computers in our family running Ubuntu, Windows, ChromeOS, or dual-booting two of those. I also manage my own Ubuntu server which hosts multiple game servers for my friends. I wrote a simple web server on it but I am in the process of migrating from that to Apache. I also run a mail server on it which I wrote with the help of some Python libraries. The mail server, when I can get back home to fix it, can encrypt and decrypt messages sent to encrypt@anthonyfaubert.com and decrypt@anthonyFaubert.com at anthonyfaubert.com using the subject of the message as the key.

I wrote the website you are reading, and I helped my older sister design and program her professional circus website . Both of which are hosted by nearlyfreespeech.net. Having my website hosted on nearlyfreespeech.net has been useful as it's allowed me to use the DNS records on anthonyfaubert.com for things like my mail server.

I took a Coursera chemistry course which, along with Youtube chemistry channels like Nurdrage, started my interest in chemistry. I've synthesized ferric chloride which I plan to use to etch PCBs. I'e accumulated a good chemistry set which I've been using to experiment with various processes such as vacuum drying, electrolysis of water and magnesium sulphate, and distillation. I'm particularly interested in chemistry that ends in flames. I've made nitrocellulose, (gun cotton) black powder, and sugar-saltpeter solid rocket fuel.