Downsides to this method:

In case some people don't know:

In short, I'm Tony Faubert. I'm an intern. I'm going into my senior year at University of Washington in Seattle studying Electrical Engineering with a concentration in Embedded systems, which is the closest you can get to CS. I'm originally from Danville, CA.

Now let's start roughly from the beginning and then meander around like a drunken lunatic because I'm not particularly good at sticking to a particular line of thought.

Here's me from a bazillion years ago.

As you can see, my dad's really into motorcycles. If you've seen me come into work, you can tell it's at least partially rubbed off on me. (Honda 599 (CB600F)) My dad does long motorcycle road trips called "FUZ motos" (FUZ is derived from last names). He drove around Spain in May .

I've participated in two of these, one took us from Danville, CA to McMinville, OR to visit our cousins there. The other was a guided trip in Mexico. I can't seem to find pictures for either of them, so I'll just show you something else:

We went to visit some family down in Mexico, and this little bugger stung me in my sleep.

I've found I'm not a fan of driving in general, the one exception being the Sonoma racetrack. That was fun.


Fun fact time: Can you spot me in this picture? Hint: my face is fully visible, and I'm not in the background.

I had long hair when I was a kid

Fun fact #2: I've done gymnastics ever since I was little. So I can do this:

That one was actually from circus arts, not gymnastics. I was taught by Lu Yi, a wonderful old man who was in the Chinese circus for A Very Long Time™.

My biggest takeaway from working with him is that your whole body is connected through your core, and if you engage those muscles, you can increase your power and coordination significantly. However, as with everything in life, it's a tradeoff. I've found breathing is more difficult while engaging my core muscles.


Not enough random information? I can cook two things really well, and most other things somewhat competently. here's my favorite dish:

My dad passed this recipe down to me. He initially got it as a Kung Pao Chicken recipe from a book, but it has since evolved into what I make today.

I also make Challah. I can't remember when or why I first made it, but it's pretty much my favorite kind of bread.

I've practiced acoustic guitar for on and off for roughly 6 years, and I've taken 2 quarters of classical guitar at UW. Here's some pictures from a performance:

I also play piano, but not as much as guitar.


Since pictures of pets seem to be nearly mandatory for these presentations, here be birb:

Fixed my sister's Nixie clock kit. I couldn't figure out the exact problem, but there was an issue with the brain of the boost converter circuit that made 170 Vdc, so I replaced the MOSFET driver with a circuit based off of a neat TI chip.

(Look at other parts of website for other projects)

"I've made avionics for a human powered airplane." was my hint for the meet the interns

Is that challenge still going? Are there still 2 prizes left?

In late May / early April my dorm caught fire. That's an exaggeration. Here's what started it:

It was contained to his room, but the rest of the rooms flooded with the water from his room's sprinkler. I had to move into a different apartment while they fixed stuff.

The people I moved in with didn't take great care of the place:

That was from cleaning out the fridge in April. That wasn't the only horror to be found, but it's the only one I'll inflict on you. The vast majority of my roommates have been good about cleaning, idk what was up with those guys, exactly.

Undergrad research with my favorite professor, Scott Hauck, working on an FPGA-based emulator for the RD53a development chip to go into the pixel detector for the Atlas experiment in the LHC. 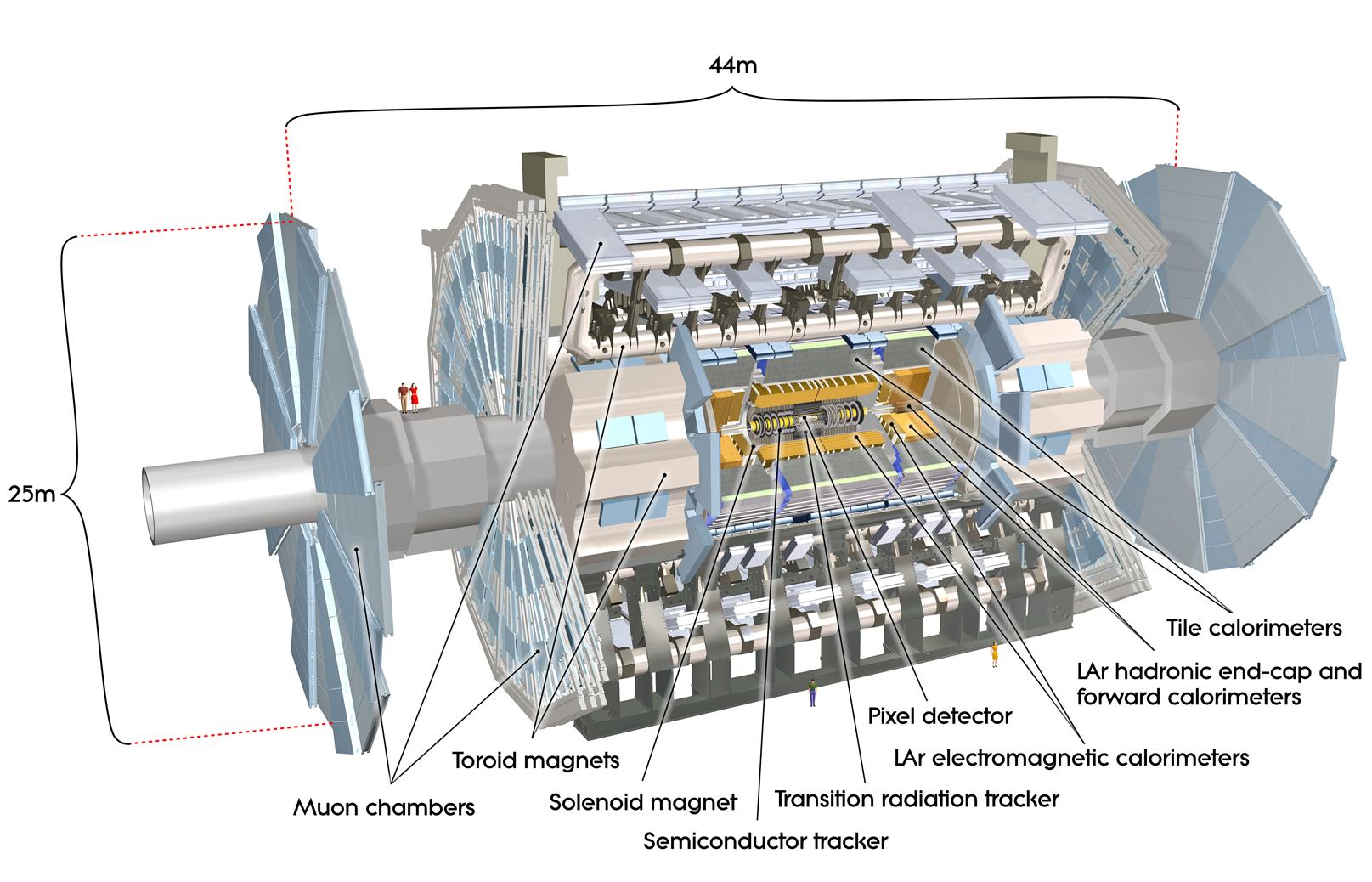 had 2 HDD failures in my life, learned the lesson about backups the hard way